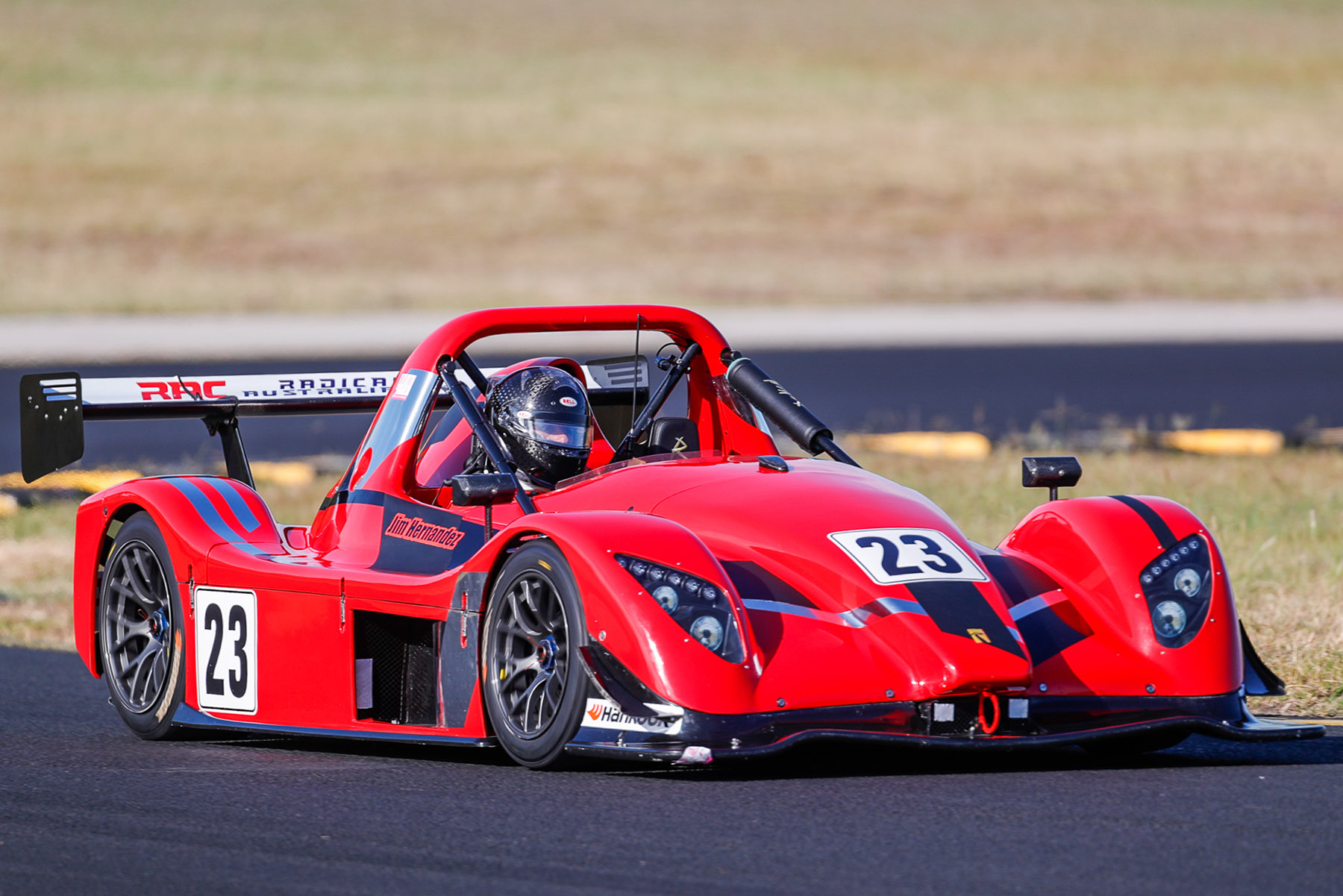 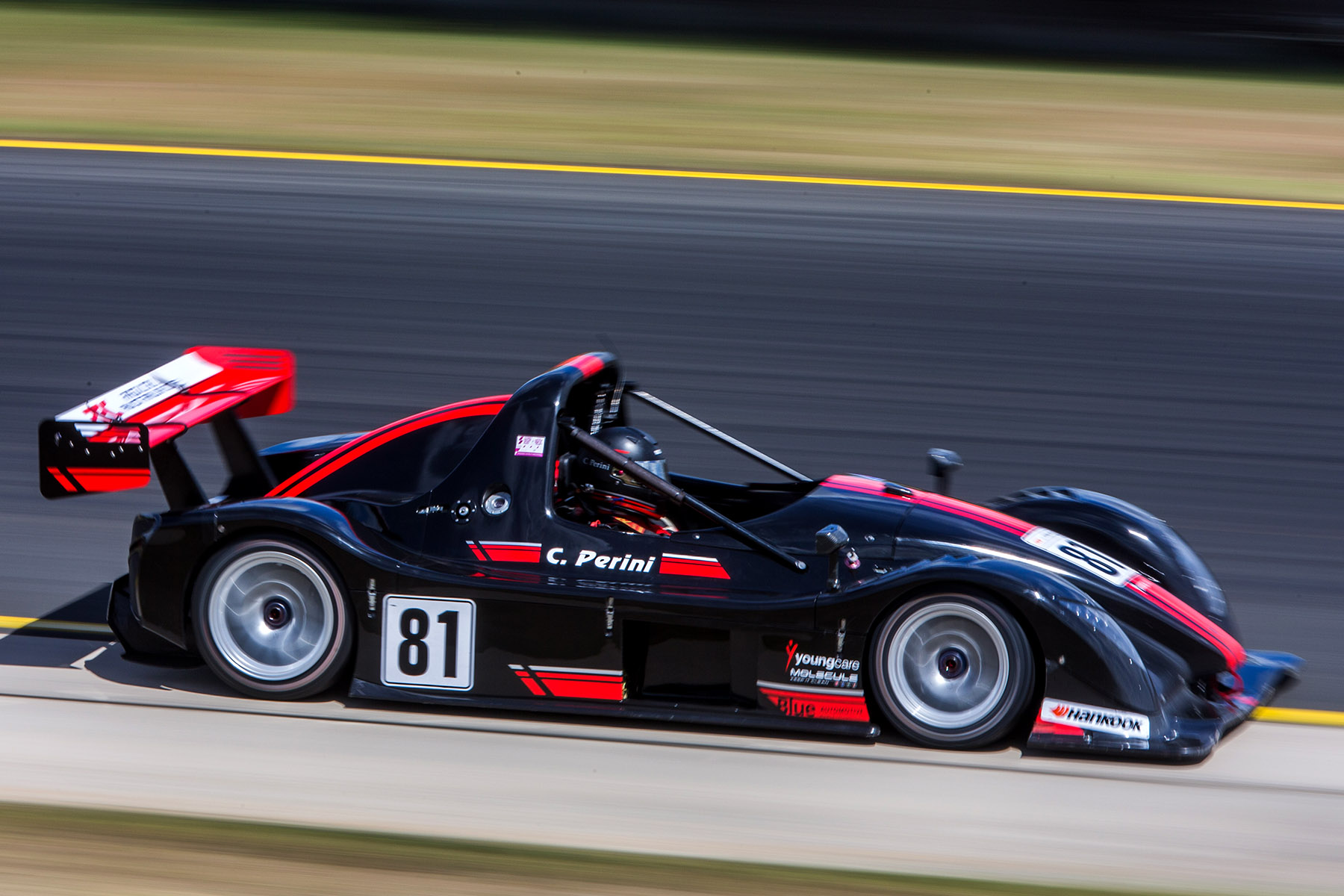 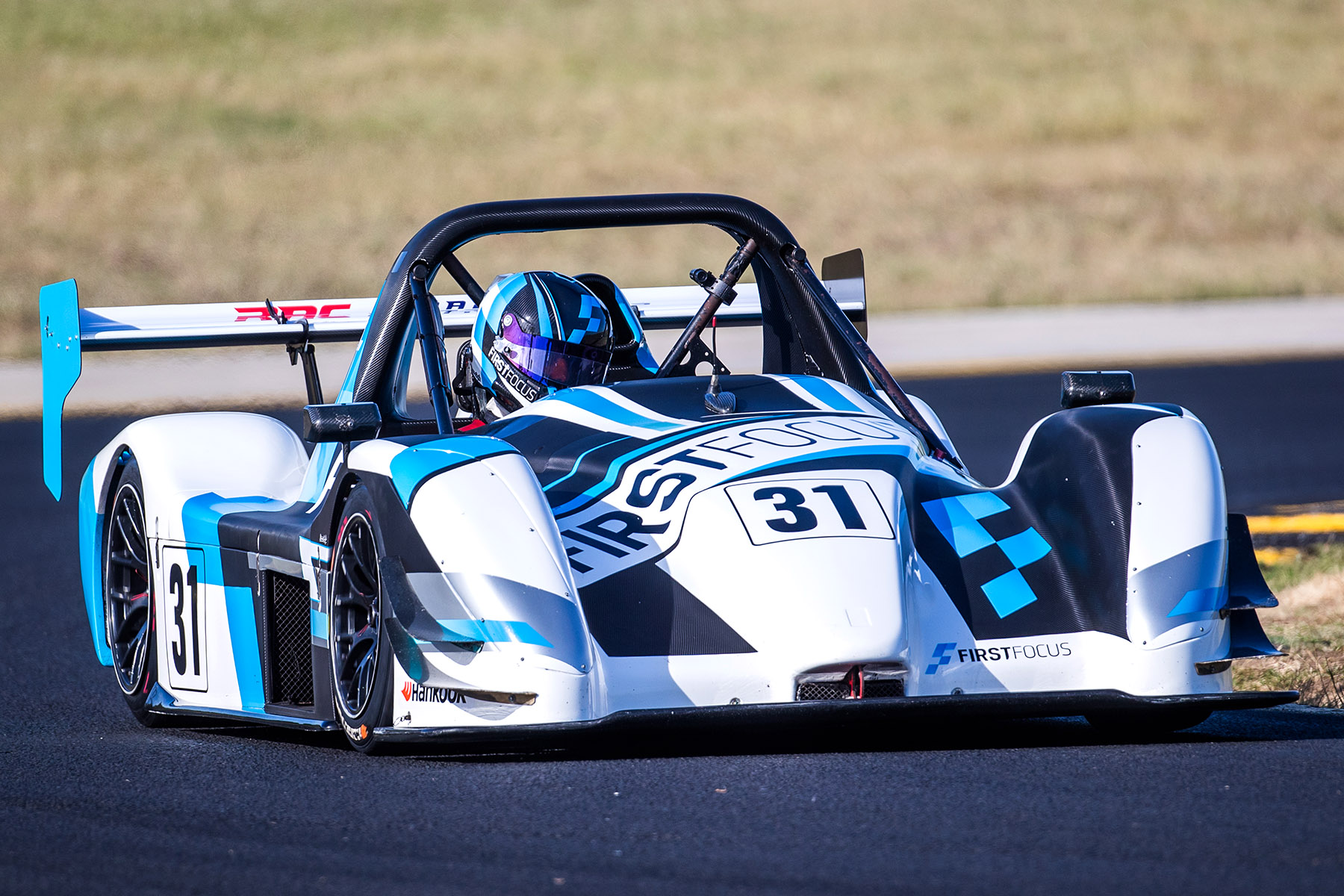 Radical Australia Cup will return to action this weekend with the third round of the 2019 season, the 11th season of the hotly contested championship returning to the scene of round two and the home of the Cup - Sydney Motorsport Park.

A strong field of 20 drivers is set for the third event, which will see two 50-minute races across the weekend, but whilst the bulk of the field will enjoy a home-track advantage, one driver has a stronger record at SMP than any other - three-time champion Peter Paddon..

Since 2015, Paddon has won seven races at Sydney Motorsport Park, with an average of one race win per year, however he has already opened that ledger this season with victory in both 50-minute races last time out, the only glitch in an otherwise perfect weekend, Mitch Neilson’s victory in the shorter sprint race that split the two compulsory pit stop races.

Neilson and father Brad are already winners in season 2019, having played strategy perfectly to win the opening round of the season at Bathurst, but despite that great start, it has been Paddon who has amassed the greater points advantage since, the ‘First Focus’ driver now 12 points clear of the Neilson’s, with 2018 RAC runner-up Chris Perini a similar distance back in third.

The pair will be joined by former series regular Oliver Smith, the ex-RAC#2 joining Phil Anseline in the WT Partnership-liveried SR3RSX Smith took to race wins and podiums two seasons ago. A specialist at SMP, alongside the Neilson team, he will be sure to put the series front runners on notice.

Kostinken Pohorukov too is expected to make his presence felt. Team-mate this year to Paddon and Perini, the three GWR supported drivers have strong data to build on, and after a tough start to the season, Kosta will be keen to make amends, but it won’t just be the series regulars who will be looking for glory.

Front-runners in the NSW SuperSports Series that has been a fantastic feeder category to Radical Australia Cup (Mitch Neilson the reigning champion in the category), Stephen Champion and Paul Braico make welcome additions to the RAC field and could expect to be the wild cards in the pack. So too Rowan Ross (another former SuperSports champion) and Peter Clare, who has emerged as a serious midfield contender over recent rounds.

With Chris Medland joined again by son Max, and Phil Anseline alongside Oliver Smith, you have two long-time RAC teams with immense experience that could also feature on the podium, whilst in Michael Whiting (who will share driving duties with JP Drake), Bill Medland, Simon Meade and Greg Kenny, you have four more SMP regulars that could shake up the order.

Sydney will also see the return of new RAC devotee Brenton Griguol, the South Australian back in the saddle for the first time since Bathurst and he’s keen to take his pristine new SR3RSX to the podium after showing great pace on debut. A colourful figure in pit lane, the former GT regular is serious about becoming a contender, and he will look to his experienced rivals to fast-track his learning curve on the SMP ‘Gardner’ layout.

Radical rookie Jim Hernandez returns to the Cup for his second ever event looking for more valuable miles, the expat American wearing a permanent smile out of the car, admitting that he just can’t get enough of the popular one-make sportscar category.

Action for the Radical Australia Cup field begins on Friday, 17 May with two 30-minute practice sessions, ahead of qualifying Saturday morning and the first of the 50-minute races, followed by race two at 11:20am on Sunday.

Live streaming will be in operation during both Saturday and Sunday - details are available through the CAMS Nationals website and the Radical Australia Facebook page.