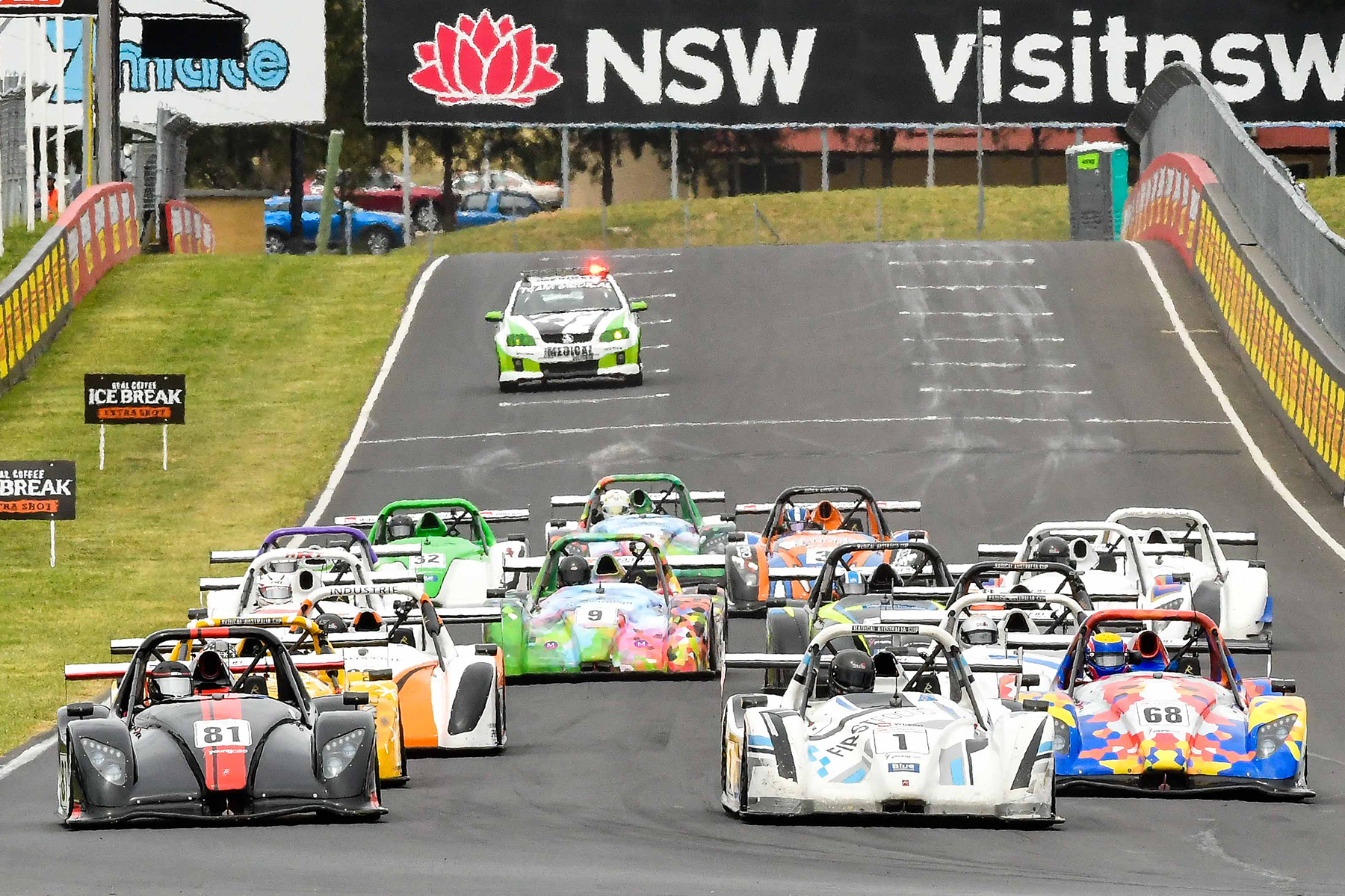 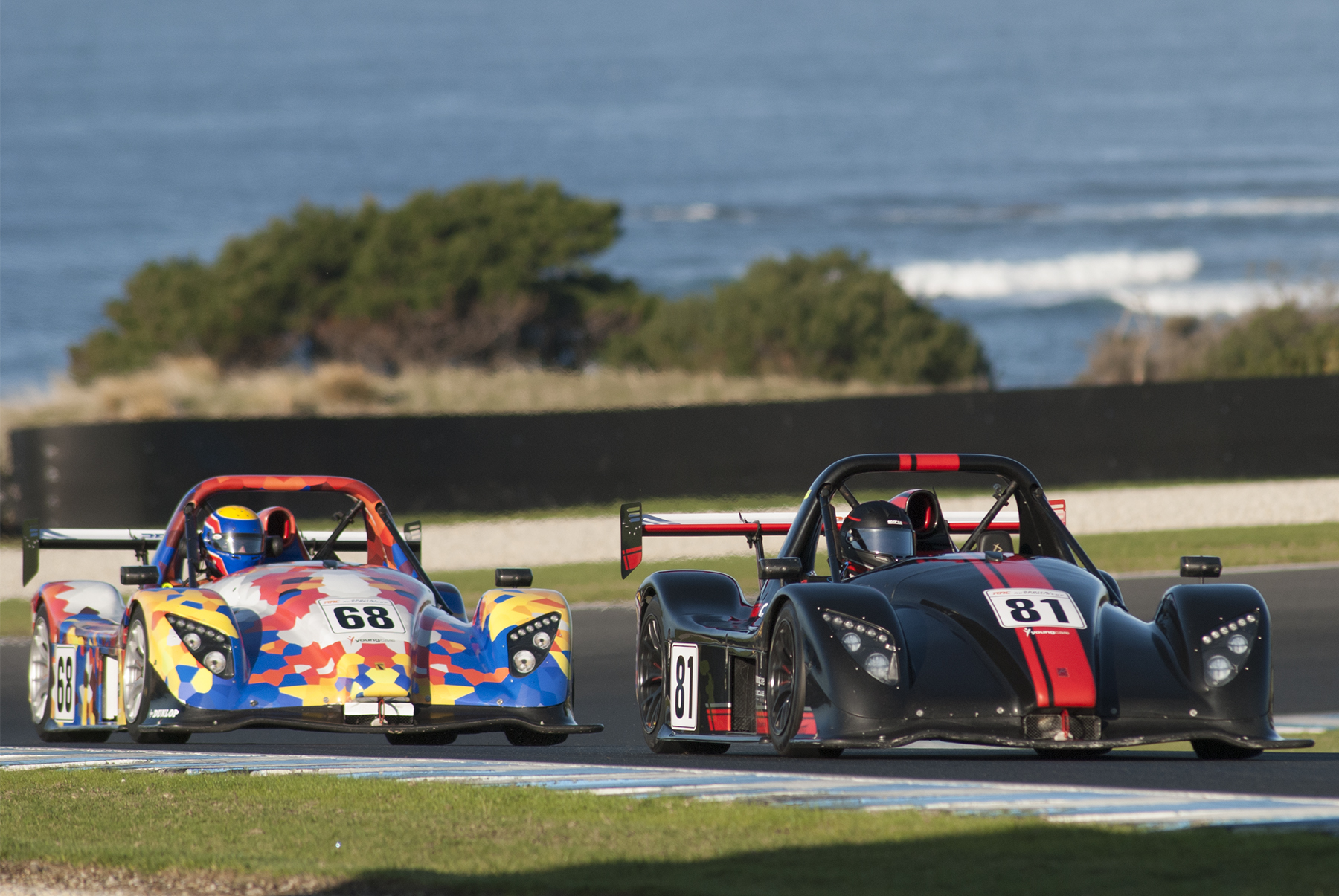 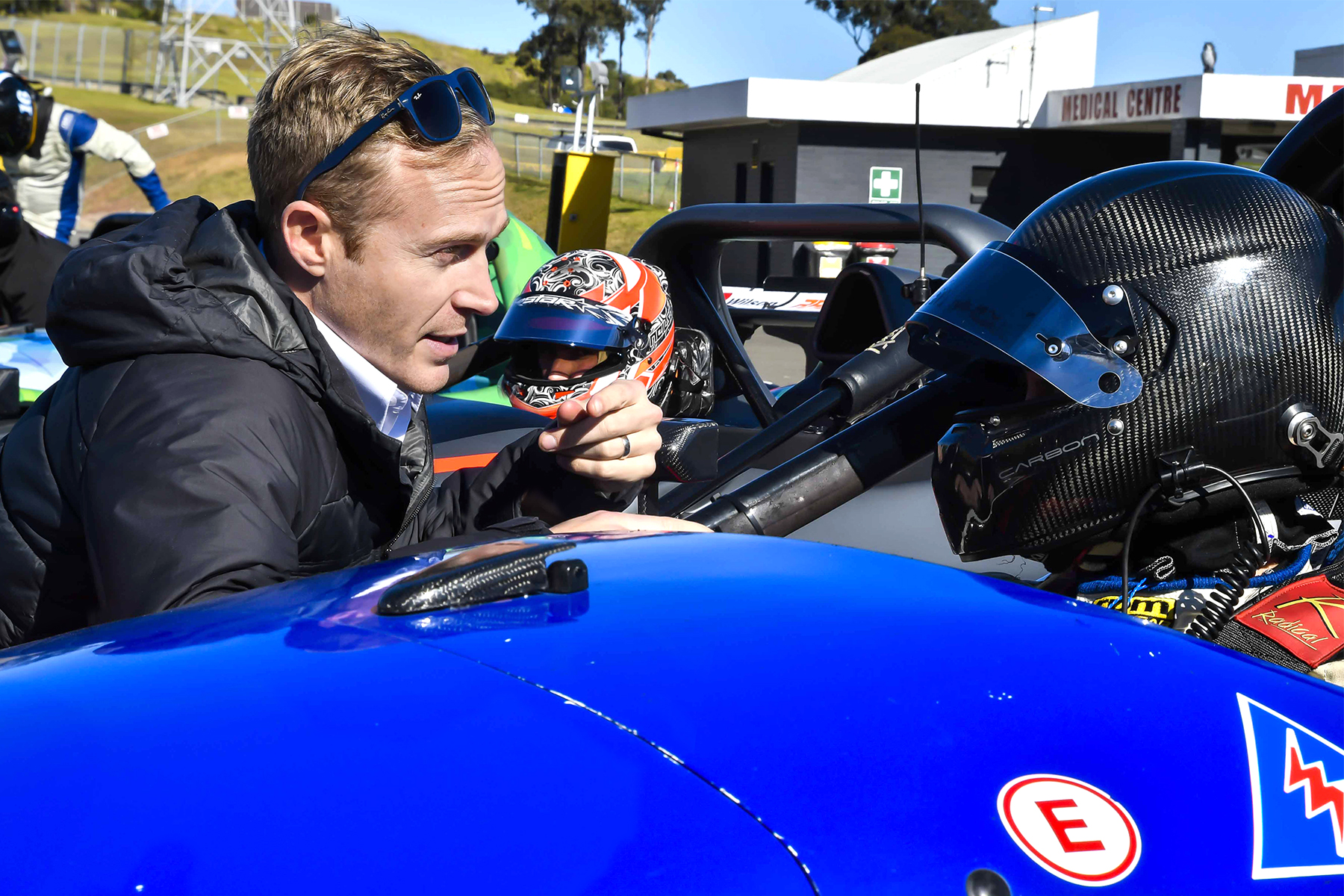 In 2019, Radical Australia Cup with celebrate it’s eleventh season, an impressive feat for any category, but whilst the popular one-make series will feature the iconic Radical SR3 around which much of the past ten years has been built, it will have a very different look to the series which began for the first time back in 2009.

A nine-event season, a push to accommodate non-compliant engines, a renewed association with Radical UK that provides significant technical support, and an experienced hand at the helm will herald in a new era for the championship next season.

“Our focus is very much around taking Radical Australia Cup to the next level,” Category Manager and the man tasked with taking the successful sportscar category forward, Karl Reindler explained.

“It has enjoyed great success over the last ten years, but like any form of the sport in the modern era, you have to move with the market, and over the last six months we’ve been very careful to work with, and listen to our customers to determine our next step. On top of that, a reshuffle within management in the UK has provided a renewed push from the manufacturer, and they’ve been right behind our restructure,” Reindler added having visited the UK factory earlier in the year.

Technically, the association between Radical UK and Radical Australia will see the factory provide greater support with both product and manpower, ensuring Radical Australia are able to provide both equipment that is up to date with current international category regulations whilst also supporting Australia in a technical role with CAMS during the Cup season next year, something the Series will enjoy for the first time.

“At the same time, we need to find a way to ensure that as many of the 50 cars that are currently in Australia, are out on track competing,” Reindler explained.

“Part of that is ensuring we work with teams that have Radicals with engines that aren’t compliant with Cup rules [all compliant engines in any Radical championship around the world, must have been checked and sealed by the authorised dealer to ensure consistency of the global category rules], to give them a way to be able to compete within the Cup next year, and we believe we have a great solution to that.

“The calendar is also an important part of the program, and whilst we are finalising our 2019 calendar right now with CAMS [final dates will be set once the Supercars calendar is released] we expect to see events at Bathurst, Phillip Island, Sydney Motorsport Park and The Bend as a minimum with a six round Cup season scheduled with our two traditional 50-minute races each round, but there will be an additional jewel at the tail end of the season to add to that.”

A three-race ‘Triple Crown’ with a big prize will be contested late in the season, adding to the outright prize of a round of a drive in the Radical Masters Series in Europe, a prize that has been won by drivers like Peter Paddon, Neale Muston and Tim Berryman in the past.

Details of the season ending ‘Triple Crown’ will be revealed later in the year, well ahead of the 2019 season, but Radical Australia have confirmed it will be a more than attractive addition to the European drive offered to the 2019 Cup champion.

From Reindler’s perspective, the new season looks positive, and the former Supercars regular admits that it needs to be.

“After ten years you need to reassess and look into the future. The Series has had a terrific run to date, but it needs to reinvent itself and start to move forward again.

“I still maintain that as a driver’s car, these things are fantastic, and Radical have proven time and time again, that bang for buck, it is one of the best categories in the world. The cars are fast, they’re reliable, their safe and they look fantastic, whilst they’re also identical all over the world, so the beautiful thing is, you can jump on a plane to the States or to Europe, jump behind the wheel of an SR3 there and the performance will be the same - and that’s something we’re also looking to exploit some more next year.”

“Like Radical Australia, Radical UK have restructured to look at how we can better work with our customers and make the category more attractive for the future,” Nigel Land, Radical UK’s Marketing Director admitted.

“We were in Australia earlier in the year to talk with Radical Australia, and offer our full support as they look to the next ten years, and we believe the program they have on offer is first class, and we will be behind them 100% as they embark on the new season.”

Keep in touch with the Radical Australia Cup via Facebook; www.facebook.com/radicalaustralia